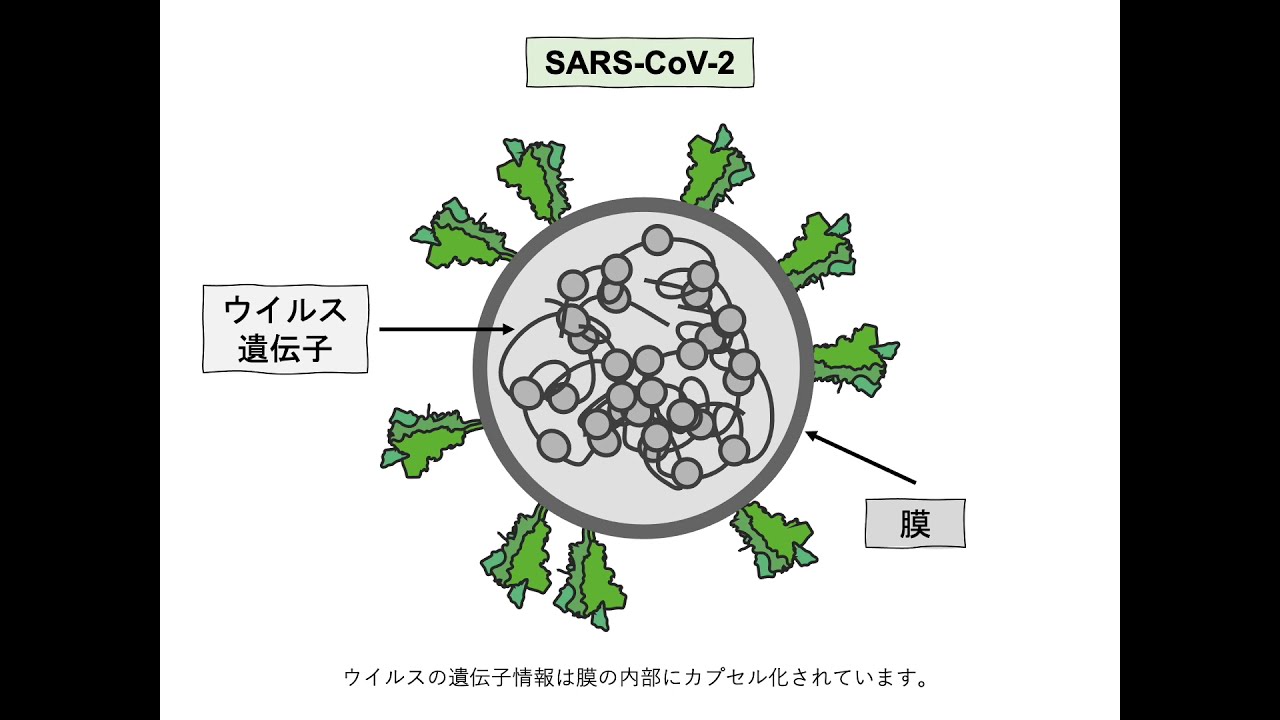 Welcome Katja, David and Carl to the lab!

This is our endeavour at science outreach on a new level. We acknowledge that the number of non-English speakers is huge and wanted to make our original movie available in multiple languages narrated mostly by co-authors from Daly et al., (2020). Japanese (narrated by Yohei Yamauchi with BGM) Spanish (narrated by James Daly, Carlos Anton-Plagaro, Lorena Simon-Gracia) German (narrated by Katja Klein and Michael Bauer) Italian (narrated by Boris Simonetti) Chinese (narrated by

Welcome Katja, David and Carl to the lab!

Belatedly we welcome Dr. Katja Klein and Dr. David Bitto as new postdocs, and Carl Winn as a new PhD student in the Yamauchi group in Bristol. Katja joined us in April 2020, David in July 2020 and Carl in October 2020 amidst COVID-19 restrictions. Katja did her PhD at St. George's University of London in Robin Shattock's lab then worked at Imperial College London and Case Western Reserve University as postdoc before moving to Bristol. Her main expertise is HIV-1 vaccinology a